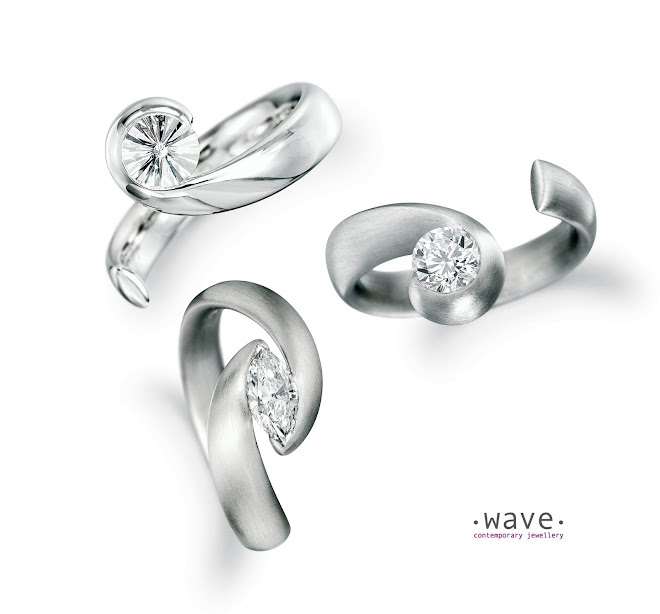 Wave is pleased to announce the launch of the Chakra bracelet 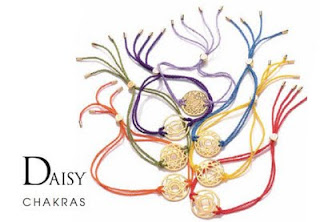 The latest wrist  craze driving through the nation are chakra bracelets  by London jewellery label Daisy. Each corresponds to one of seven Chakras – a Hindu concept relating to different kinds of energy. Each colour has a different meaning, for example Cheryl’s green ‘Heart’ Chakra band is supposed to remind the wearer that they are worthy of love. Sienna has been photographed wearing the ‘Brow’ Chakra bracelet, which relates to ‘intuition, perception and imagination’ – all characteristics she might need to call upon in her work as an acclaimed  actress, and Kanye’s ‘Base’ Chakra relates to ‘stability, grounding and prosperity’.RED: THE BASE CHAKRA


What does it represent? Stability , grounding, prosperity

What does it represent? Sexuality, physical grace, pleasure

What does it represent?  Vitality- direction, self-esteem

What does it represent? Love, compassion, altruism

What does it represent? Communication, resonance, creativity

What does it represent? Intuition, perception, imagination

LILAC: THE CROWN CHAKRA
What does it represent? Intelligence, awareness, thoughtfulness


Who wears it?  Amber Le Bon 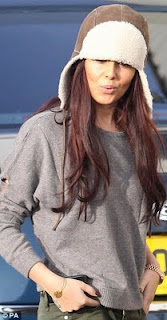 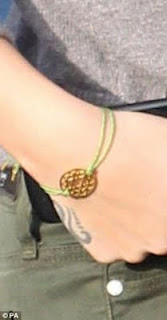 Featured on the ‘Adornment’ page, the Sunday Times Style tells readers to ‘Wear it with meaning’, and choose the Daisy Chakra Bracelet according to which energy flow you wish to channel or balance. Sunday Times Style decided to picture our Base Chakra in 24k Gold Plate for ‘Stability and Grounding’, along with our Solar Plexus Chakra in 925 Sterling Silver for ‘ Vitality and Direction’.


The of  press  showcases the chakra bracelet amoungst other bracelets such a the popular Monica vinader freindship bracelet. The chakra   Bracelet which you can see at the bottom! the  9mm 24k Gold Plated Friendship Bracelet is now  available to buy online at wavejewellery.com 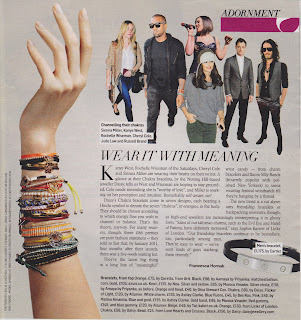